A common source of raw data in ELT pipelines are CSV files. These text files hold data in multiple lines with headers and need to be parsed and loaded into data warehouses, ideally in an automated process. One way to load CSV data is by using the dbt seed command. This requires you to have the raw data files available locally. But what if the CSVs are stored on a cloud storage provider? Here we describe an easy way to load your CSV data from Amazon S3 and make it available to dbt models.

What are we building

We have CSV files that contain data on Ozone levels at different times in different counties in USA. Ultimately, we want two things: be able to access our data from a data warehouse and to make forecasts. Here’s how it’s going to work:

Steps 2 and 3 have already been described earlier by us. You can easily associate any Python script with a dbt model and run the script right after running the model. With the new release of fal, we can now associate Python scripts to be run before a dbt model run and we leverage the new capability in order to load raw CSV data.

Starting with version 0.2.0, users can specify when a Python script should be run: before or after a model run. When running fal run --before from a command line, fal finds all the scripts that are set to run before a dbt model run. fal run command works as before and finds scripts that are supposed to run after model runs, as it did before.

Our schema.yml file declares how Python scripts are associated with a dbt model and also defines a new source, where the extracted data will be stored.

Here’s a snippet of what the raw CSV data looks like:

The first row contains the headers and subsequent rows contain the actual data. In our example project this CSV file is saved as data/raw_o3_values.csv.

A script that we will use to extract and load the raw data looks like this:

We’re using pandas to load CSV data followed by using fal magic function write_to_source that lets you append a DataFrame to a source table defined in a schema.yml file. Watch out, running write_to_source on the same DataFrame multiple times will lead to duplicated data. This Python scripts is saved as fal_scripts/load_o3_data.py.

Our dbt model transforms data to a form suitable for forecasting by the prophet library:

Making a forecast and sending a Slack message

The Python script that gets model data and runs a forecast is described detail here.

Here’s an overview of this script:

Next, we send the generated image to our Slack channel of choice by using a Slack bot.

In the command line, first run the EL step:

You can now use fal to populate dbt models with data from raw CSV files. What's next? Fal lets you run any Python script in your dbt project. Maybe you want it a part of your CI/CD pipeline and run it automatically. Check out the fal repository for more info, see an example dbt project that uses fal and join our Discord server. 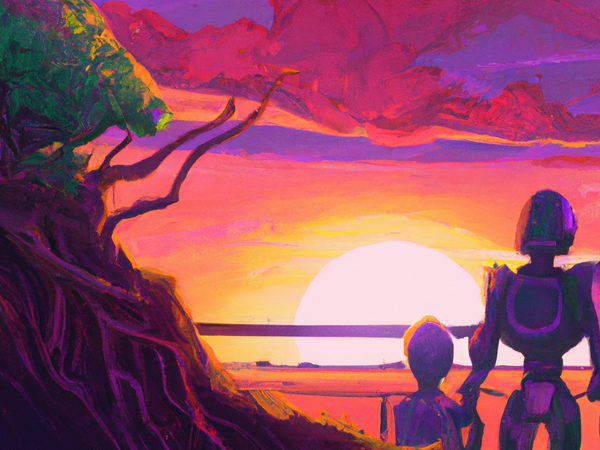 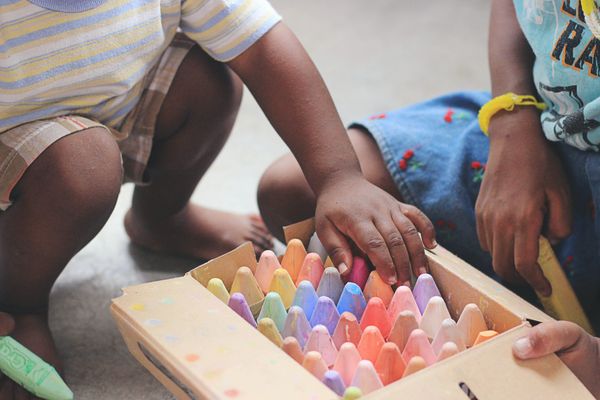