fal flow is a new CLI command that enhances the dbt graph to include python nodes, and enables familiar dbt operations on the whole graph.

Consider the example DAG below. Triggering a run that includes all the downstream dependencies of the load_data.py script requires three different commands to be invoked separately. Determining the exact commands also involved some manual work, as we need to figure out the descendants of the origin node.

fal flow provides the same delightful developer experience as dbt, but now for the whole DAG. Running the same workflow above is a single fal flow command with familiar dbt graph selector operations.

Our new release opens the door for single command workflows that previously required several different tools. Triggering an EL run followed by a mix of dbt nodes and python scripts is now a single fal command. Complicated polyglot workflows with Python nodes in between dbt nodes are also made simple with fal flow. We are going to explore the capabilities of fal flow for the rest of our launch week. Stay tuned! 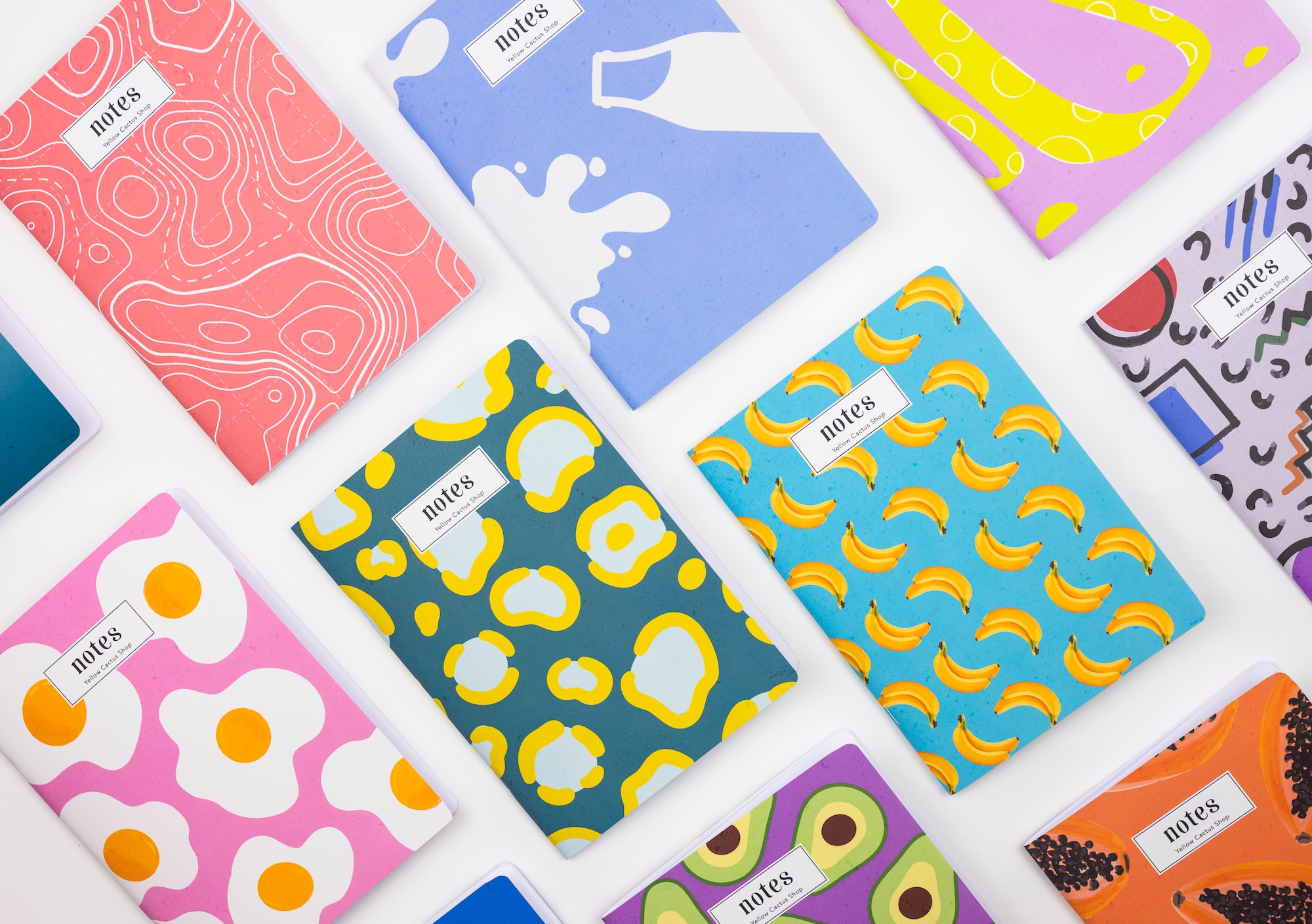 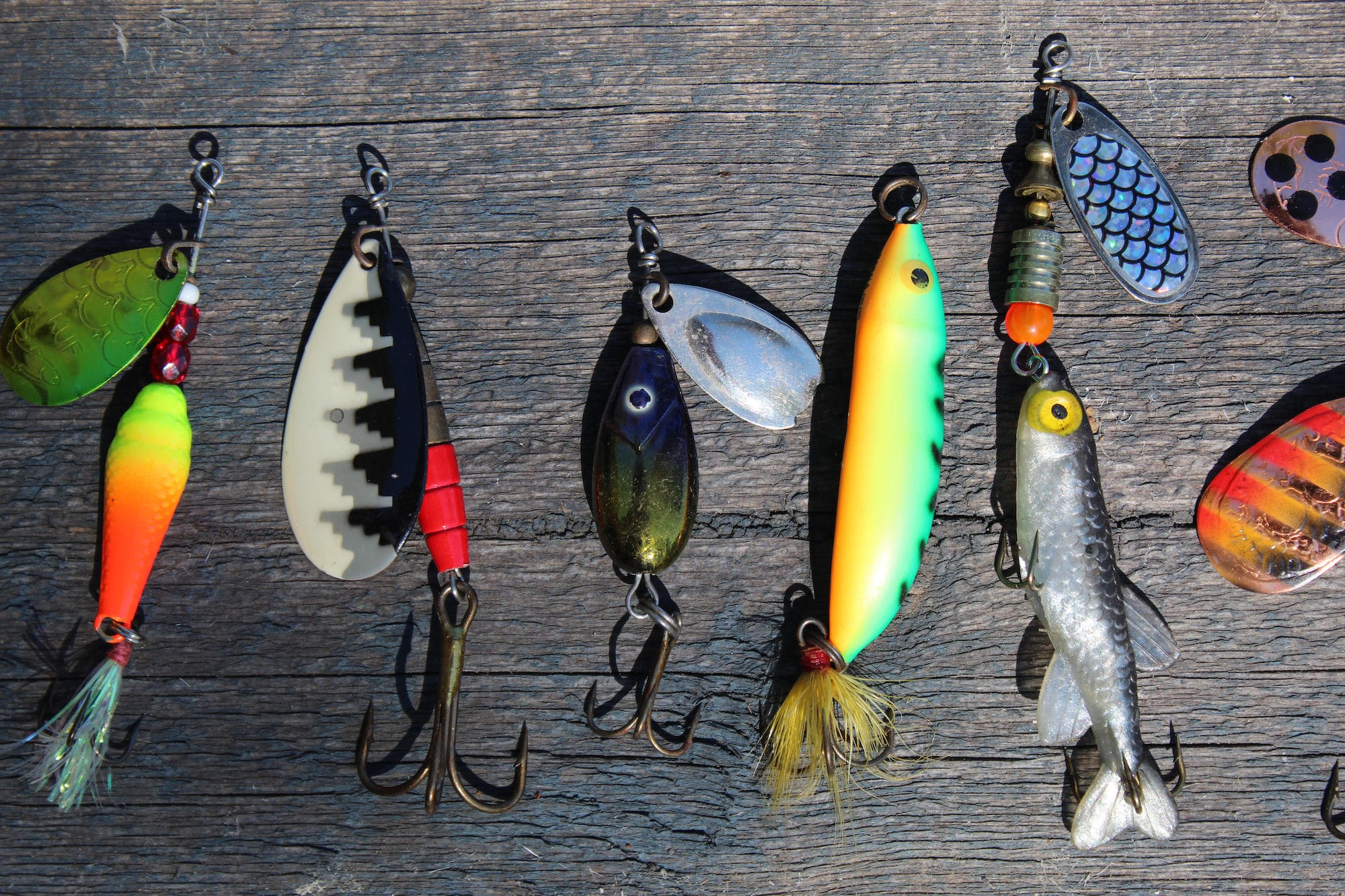 fal enables you to run Python with your dbt project. Until today, fal users could associate their dbt models with Python scripts to run before or after a model, but these scripts did not generate new assets on their own. We had recently added the ability to run these Python